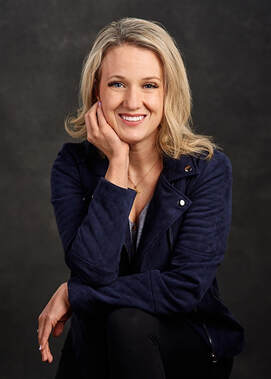 Kaity Kemp
Associate Pastor & Youth Ministry Director
Kaity is Member in Discernment who is a Licensed Lay Minister with the United Church of Christ who is working toward ordination in the United Church of Christ. Kaity assists in worship and oversees the Pastoral Care Program and Youth Ministry. She is also a busy mother of five, a Speech Language Pathologist at various facilities in town and a Yoga Instructor. ​
Email Kaity 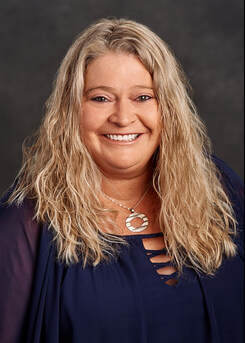 ​Nikki Ketchum
Church Business Manager
Nikki joined the staff at First Congregational in 2017 with over 20 years administration experience.  Nikki is responsible for all Facilities, Finance, Church Communications, Accounts Payable and Accounts Receivable along with Human Resources for the church. She assists boards, committee, volunteers and staff with organizing events, outreach, social media and assists with our free Thursday night community meal. During the pandemic, Nikki brought our technology up to date to ensure that members were still able to attend worship even if from their living rooms weekly. Growing up in Northern Wisconsin, Dubuque was always part of her life as her father and mother were raised here. Nikki is married to her husband Clay and has two daughters; Lexi who is a junior at Iowa State University and Isabelle who is a freshman at Dubuque Senior.
Email Nikki 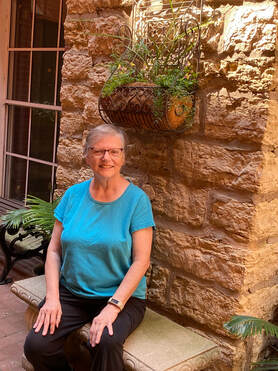 Joanne Wright
​ Music Director, Organist and Accompanist
Joanne  joined our staff in in 2018 as our  Organist and Accompanist. Since that time, Joanne has now taken the Music Director role on as well. Joanne received her Bachelor of Music from Eastman School of Music and her Masters of Fine Arts from University of Minnesota, majoring in organ and taken doctoral course work at Northwestern.  She has over 40 years of experience variously as Director of Music, Choir Director and Organist  in churches around the country and here in the Tri-State area and enjoys very much enjoys working with the wonderful people here.
Email Joanne 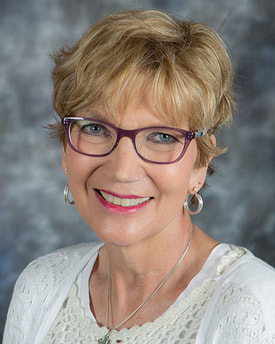 Jill Heitzman
Chancel Choir Director
Jill Heitzman joins First Congregational after recently retiring after 30 years as a full time assistant professor of music and co-director of liturgical music at Divine Word College. Jill has a masters degree in vocal music performance from Northwestern University, Evanston, Illinois. Jill attended the Aspen Music Festival for four years. In Aspen, Jill was in the Robert Shaw Chorale and studied opera with Richard Pearlman from Julliard. Jill has also taught private studio voice at University of Dubuque and at Loras College. Jill has performed as “the Queen of the Night '' in “The Magic Flute” at Northwestern and as “Constance” in “The Dialogue of the Carmelites” in the Hinsdale opera company. Jill has been a soloist and lead actress in many operettas, musicals, and plays in the Dubuque area. Jill has soloed on tours of England, Wales, Germany, Austria, and Italy. Shoe soles frequently with the Dubuque Symphony Orchestra on the “Messiah”, the Bach “Magnificat”, Bernstein’s “Chichester Psalms” and other smaller works. Jill premiered a new setting of “The Creation” (as “God’s voice”) with the Philadelphia Brass and Clarke University. Jill also teaches private voice and flute at the Northeast Iowa School of Music (or NISOM) on the weekends for over 20 years. Jill has had leading roles in and directed some 50 plays and musicals in the Dubuque area, she speaks 4 languages, has a 16 year old son and lives in Dubuque with her husband Fred. 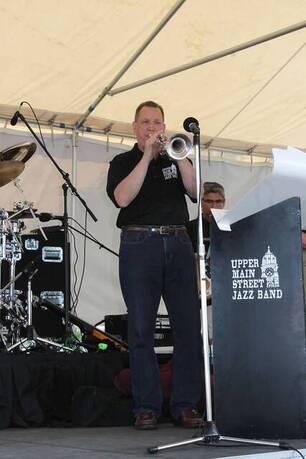 Otto Krueger
Instrumental and Bell Director
Otto has a degree in music performance from Coe College.  He has been playing professionally since age 13 playing in many dance halls around the state. He has toured the British Isles with Canadian trumpet player Bobby Herriot (aka the Doc Severson of Canada). He toured with the Russ Morgan Orchestra before a 20 year career with the Air Force. Otto now performs for church and community events along with the Upper Main Street Jazz Band in Dubuque.
Email Otto 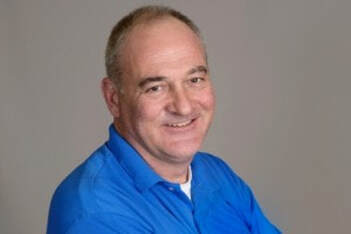 Tom Bodnar
Building & Grounds
Tom joined the staff at First Congregational in 2017. Tom grew up in Dubuque and brings over 30 years of building and grounds  experience to us. He is the go-to for cleaning, event set up, painting, special projects and more! Tom works full time at University of Dubuque. Tom is married to his wife Lisa and has two sons and one daughter.