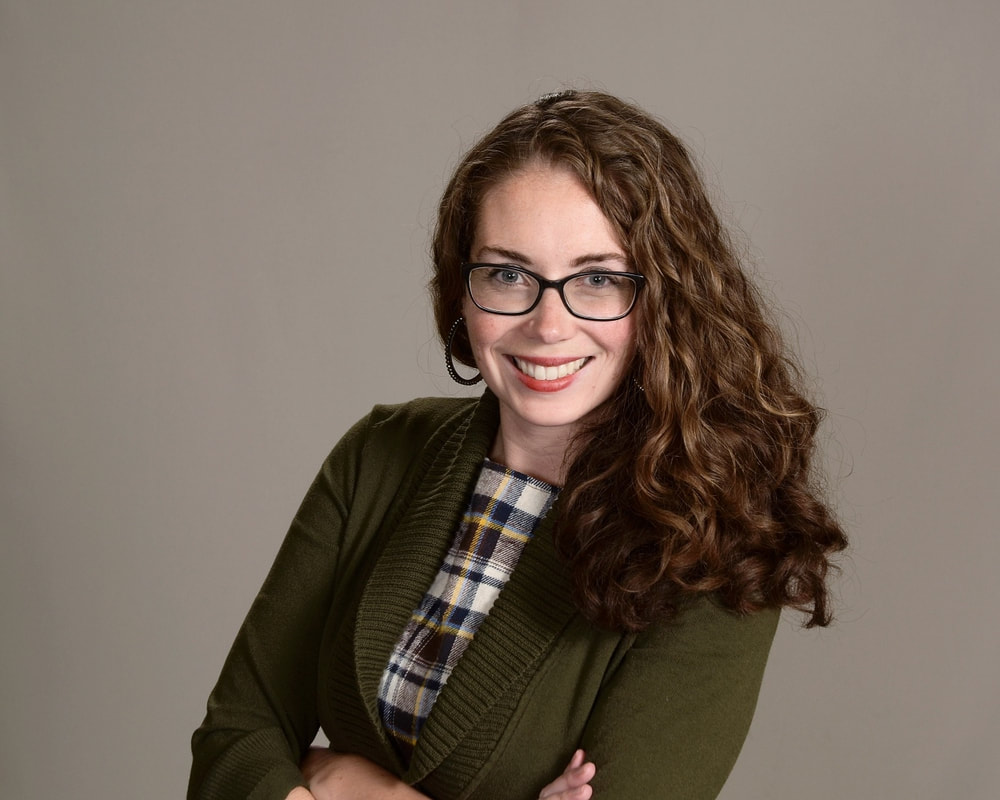 Email Hannah
Hannah von Mulert, Youth Choirs Director
Hannah took on the role of directing the Youth Choir and Sonrise Ringers in 2015. She received her degree in Voice from the Music Conservatory of Roosevelt University in Chicago. After graduating, Hannah taught early childhood development classes, including a music class for the youngest little musicians, newborn-3 yrs old. She loves working with children and bringing music into their lives. Hannah grew up in Dubuque and returned to her hometown to raise a family in 2013.
​