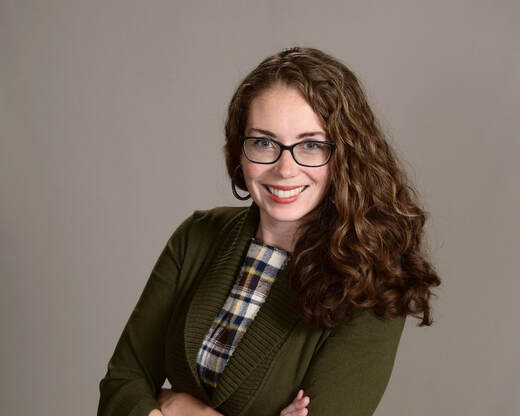 Email Hannah
Hannah von Mulert
Chancel Choir Director and Creativity Club Director
Hannah joined the UCC music staff in 2015 directing the Youth Choir and Sonrise Ringers. Since then she has also sung regularly in the choir and as a soloist.  She received her degree in Voice from the Music Conservatory of Roosevelt University in Chicago. After graduating, Hannah taught early childhood development classes, including a music class for the youngest little musicians, newborn-3 yrs old. Hannah was also involved in theater and dancing during her youth, and has returned to performing in theatrical productions now that her own children are older. She loves working with children and bringing music, theater, and dance into their lives.
Powered by